One of the most important early music festivals in Europe, Misteria Paschalia is held every year during Holy Week. Held for the 18th time, this year’s festival is a continuation of the journey through Europe launched in 2017. This time, Misteria Paschalia’s perambulations take us even further afield, exploring the music and culture of the Iberian Peninsula and its influence on Central and South America. Events run between 1 and 5 April.

From repertoires of nuns from mediaeval Spanish convents, via Spanish songs of the 17th century and the most important masterpiece of Portuguese music of the 18th century to extraordinary Baroque compositions from the New World, intertwining Iberian influences with native traditions, this year’s festival is a true cornucopia of music. There is surely no other European tradition as heavily influenced by myriad cultures, with traditional Arabic and Jewish sounds coexisting in harmony with music by Flemish and Italian masters. All this resounds during the 18th Misteria Paschalia Festival, streamed on PLAY KRAKÓW.

We kick off on Maundy Thursday with “Cantrix”, with Agnieszka Budzińska-Bennett and her ensemble Peregrina presenting music from royal Spanish convents in Sigena and Las Huelgas. The concert resounds with chorales and compositions exploring early polyphony recalling the acclaimed Notre Dame style. The concert was recorded especially for the festival at Ritterhaus Bubikon, the former mediaeval monastery of the Knights Hospitaller dating back to the 12th century; the organisers worked with the Order of Malta and Schola Cantorum Basiliensis.

On Good Friday (2 April), we head to Teatro Fraschini in Pavia in Italy where the concert “Mattutino de’ Morti” was recorded for the festival in collaboration with the Ghislieri Foundation. The composition by Davide Perez – Spanish composer born in Naples and working at the Portuguese royal court – is regarded as the most important masterpiece of 18th century Portugal. Written in 1770, it was first performed later the same year during a pilgrimage to the Nossa Senhora do Cabo sanctuary. Closing with rites for the departed, it served as a remembrance for deceased pilgrims and monks; dating back to the Middle Ages, the tradition was brought back in the 18th century on the request of the royal court. Since the original performance, Mattutino de’ Morti has been a part of the permanent repertoire of the Order of St. Cecilia in Lisbon, and it was performed during the annual service commemorating the dead until the late 19th century. Perez’s masterpiece will be accompanied by antiphons Salve Regina and In paradisum deducant te angeli, traditionally performed during funeral liturgies, arranged by the Cracovian composer Grzegorz Gerwazy Gorczycki from his acclaimed Conductus funebris.

Easter Saturday resounds with “Pasiones de España” – a meditative concert exploring the mystery of Easter. Soprano Mariana Flores and lutist Mónica Pustilnik take us on a journey to the Iberian Peninsula and beyond. Following in the footsteps of the Habsburgs whose rule stretched all over Europe between the 16th and 18th centuries, we explore Spain, the Netherlands and the kingdoms of Sicily and Naples.

The second part of the evening is dedicated to tonos humanos by José Marín (1619 – 1699) – some of the most beautiful secular vocal music of 17th-century Spain.

The festival culminates on Easter Sunday with “Carmina Latina” exploring polyphonic music written in Latin America in the late 16th and 17th centuries, intertwining influences from European and native cultures. The remarkable concert is presented by Argentinian conductor Leonardo García Alarcón – one of the most acclaimed performers of early music working today.

The 18th Misteria Paschalia Festival closes with the concert “Tribute to virtuosi”, starring the counter-tenor Raffaele Pe accompanied by our very own Capella Cracoviensis. The programme centres on Farinelli – stage name of Carlo Maria Michelangelo Nicola Broschi – perhaps the most famous castrato in history. He arrived in Madrid in 1737 on invitation by Queen Elisabetta Farnese, and he spend the following two decades as chamber musician for King Philip V and his successor Ferdinand VI, becoming highly influential in the process. His achievements at the royal court in Madrid inspired the programme of the finale concert, featuring a selection of arias performed by Farinelli and other Baroque virtuosi.

Passes for all events of the Misteria Paschalia Festival, at a special prices of 50 zlotys, will be available between 15 March and 1 April and include two VOD concerts and three livestreams. You will also be able to purchase tickets for individual events at 15 zlotys, available from the first day of the festival.

The event is organised by Miasto Kraków i KBF. 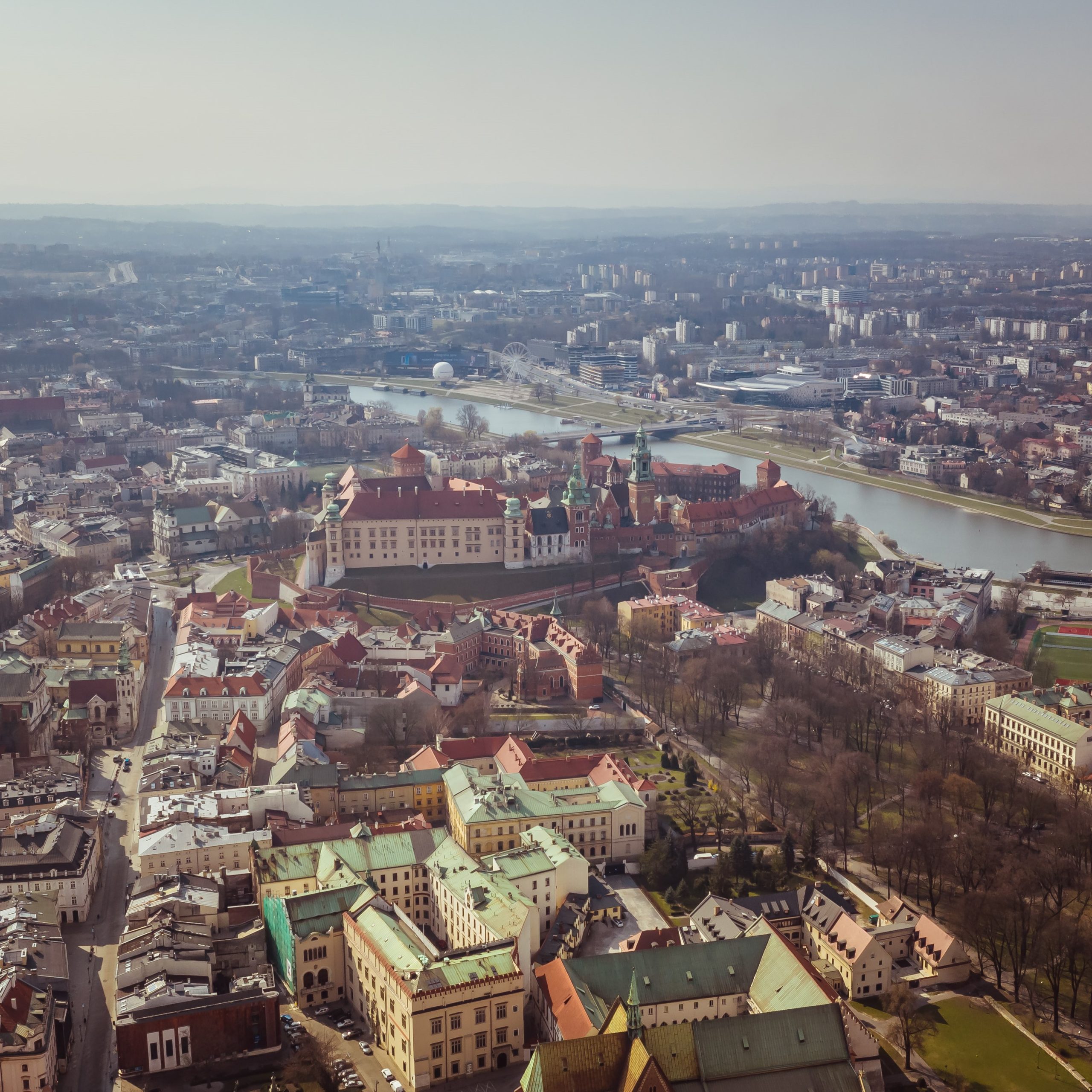 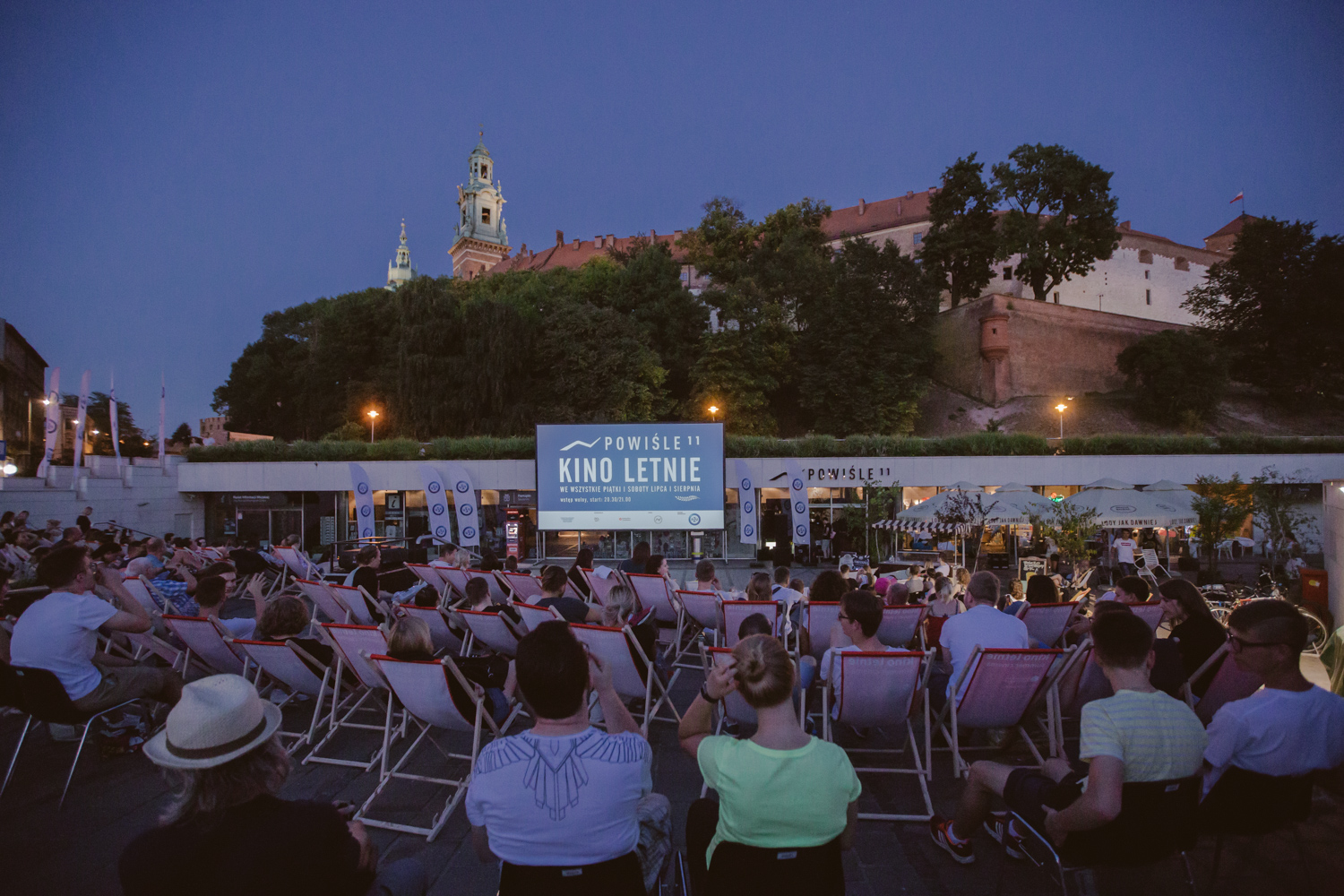 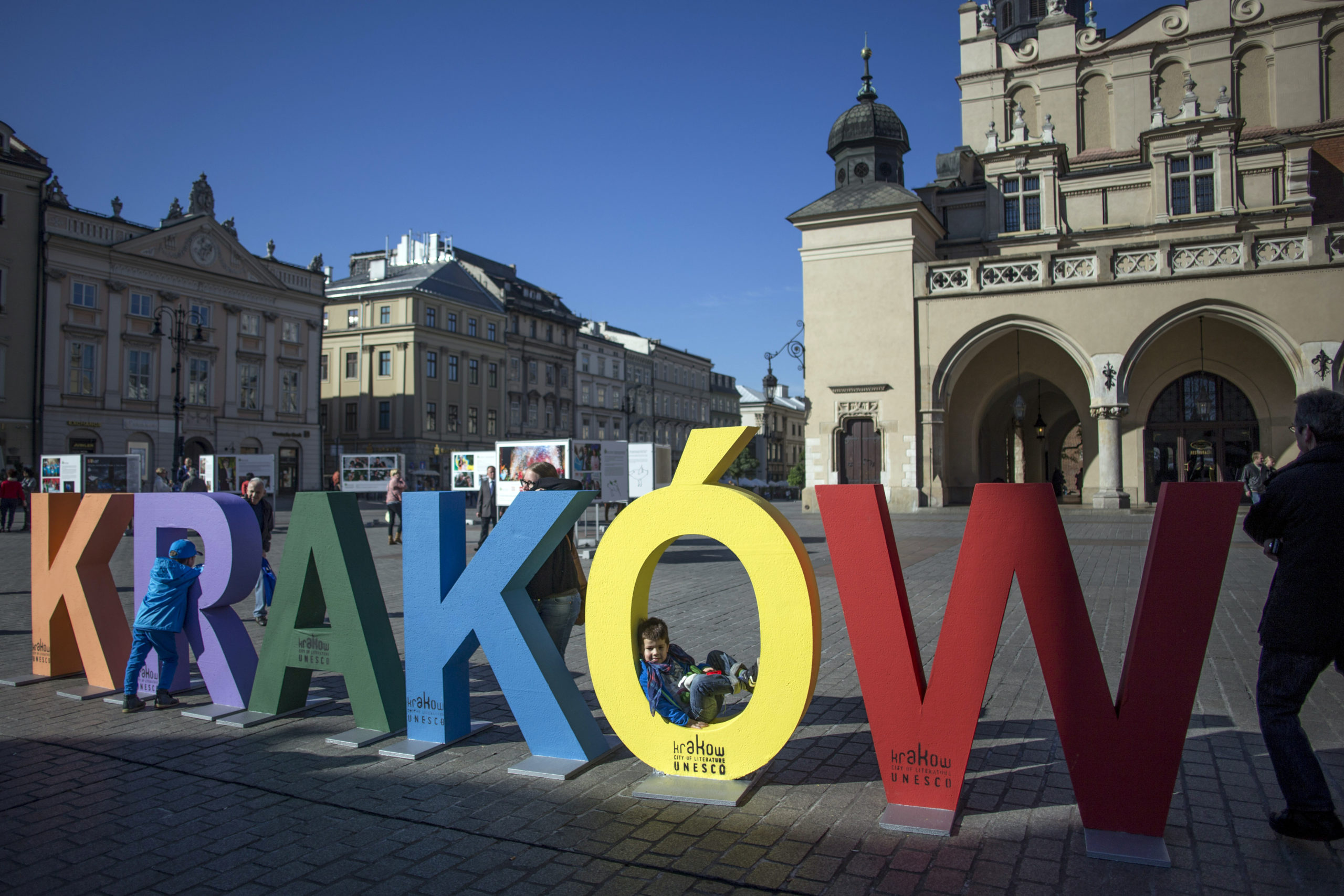 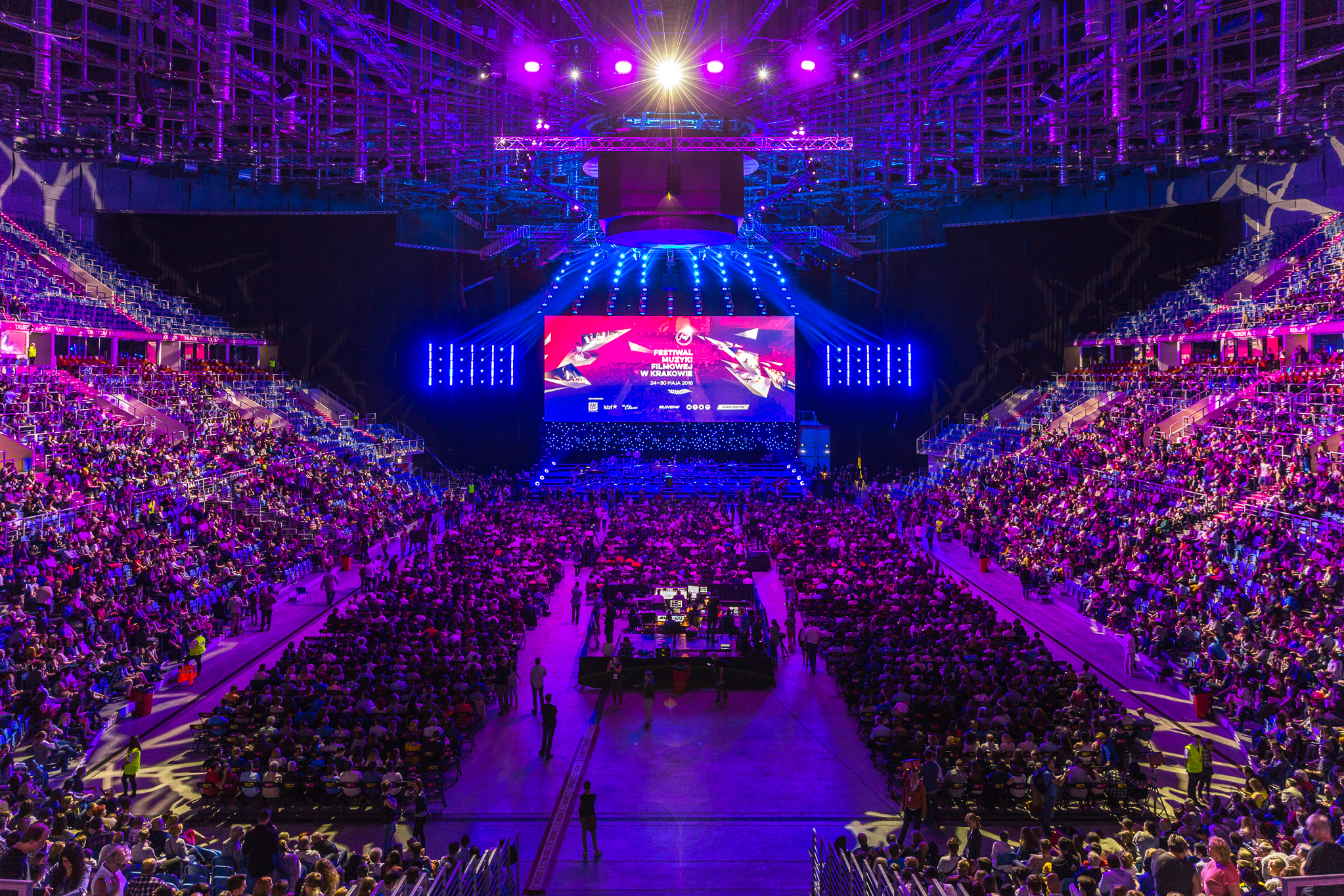 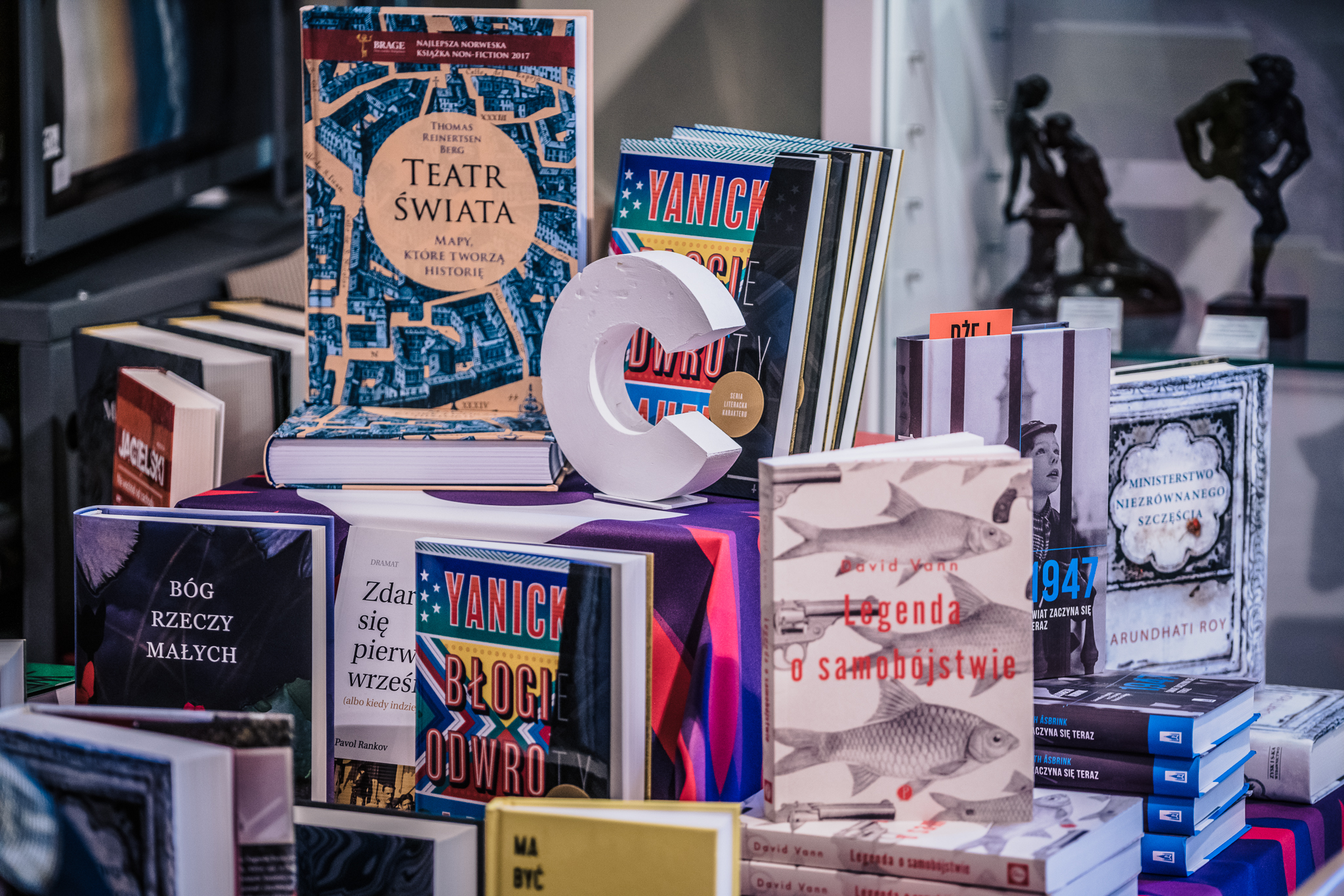 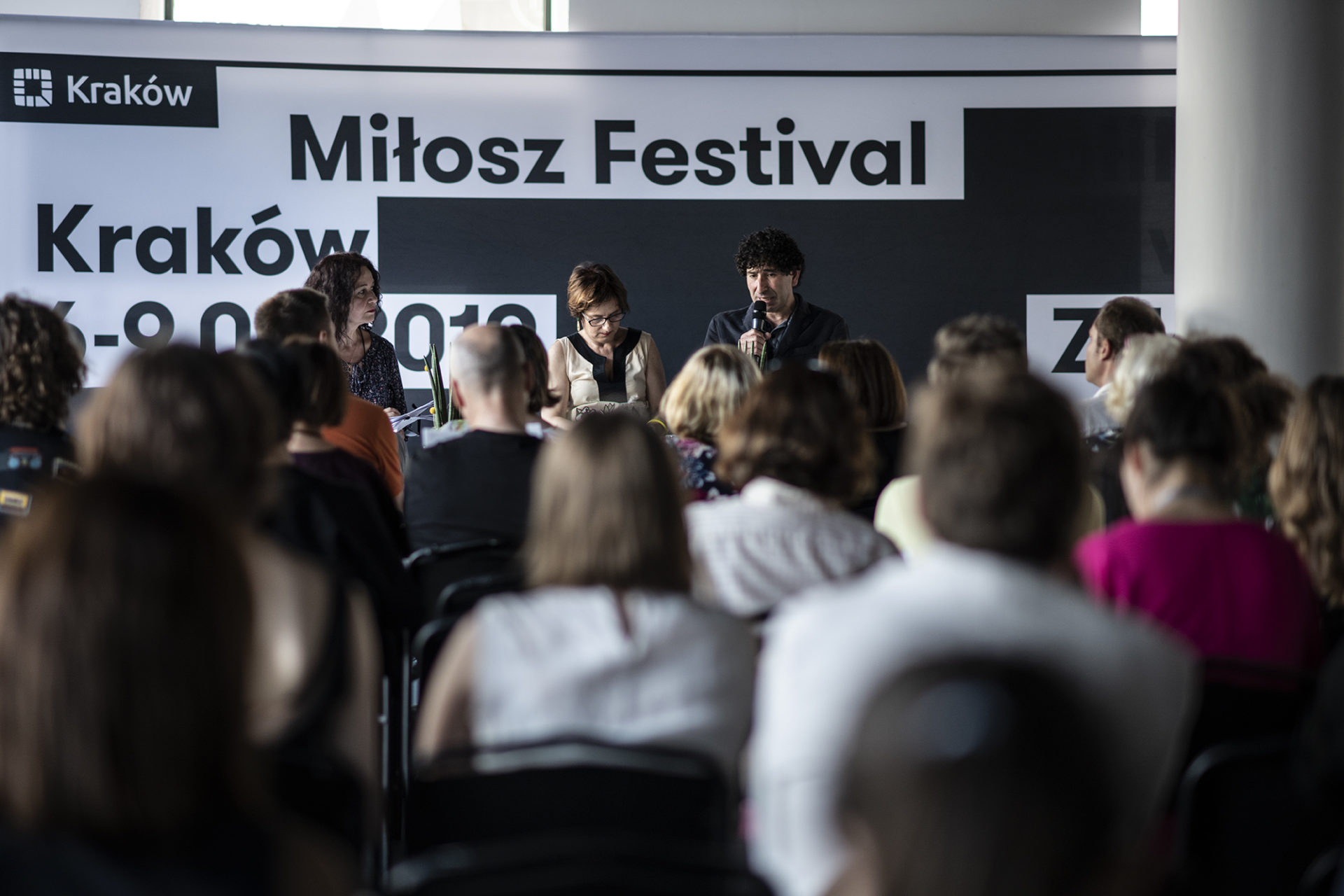 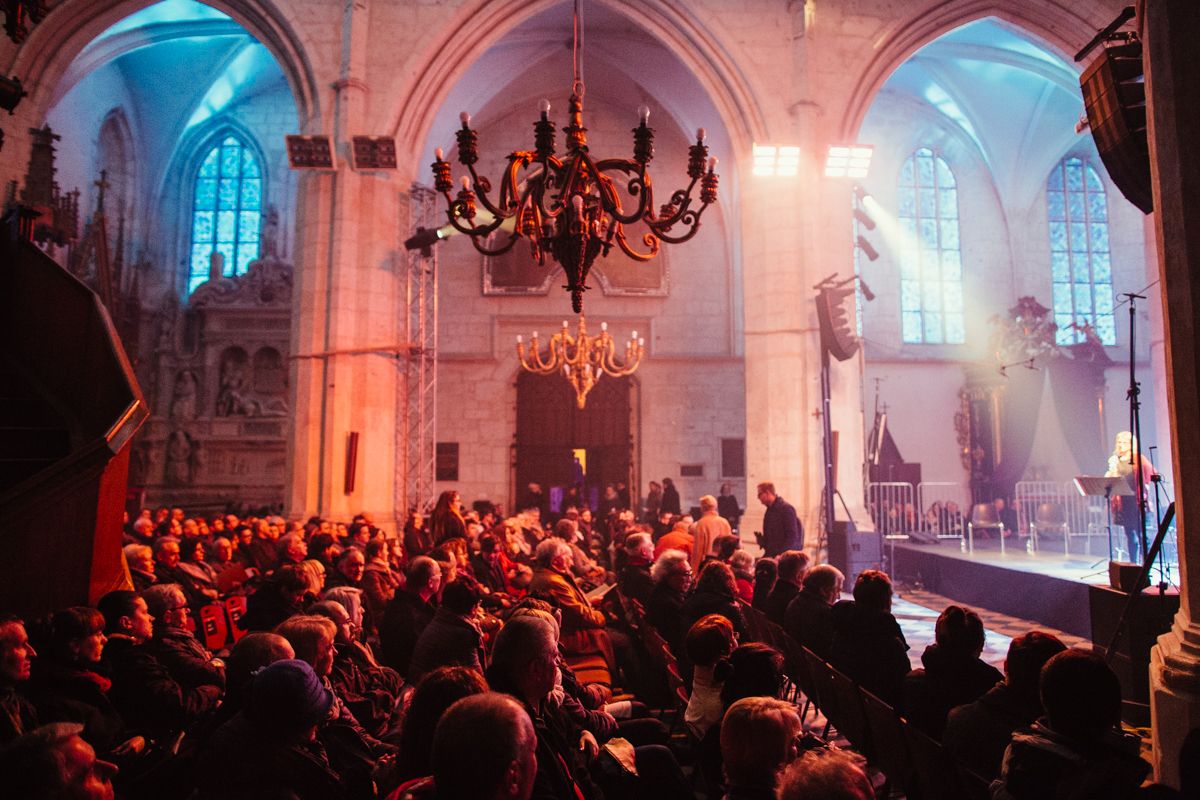 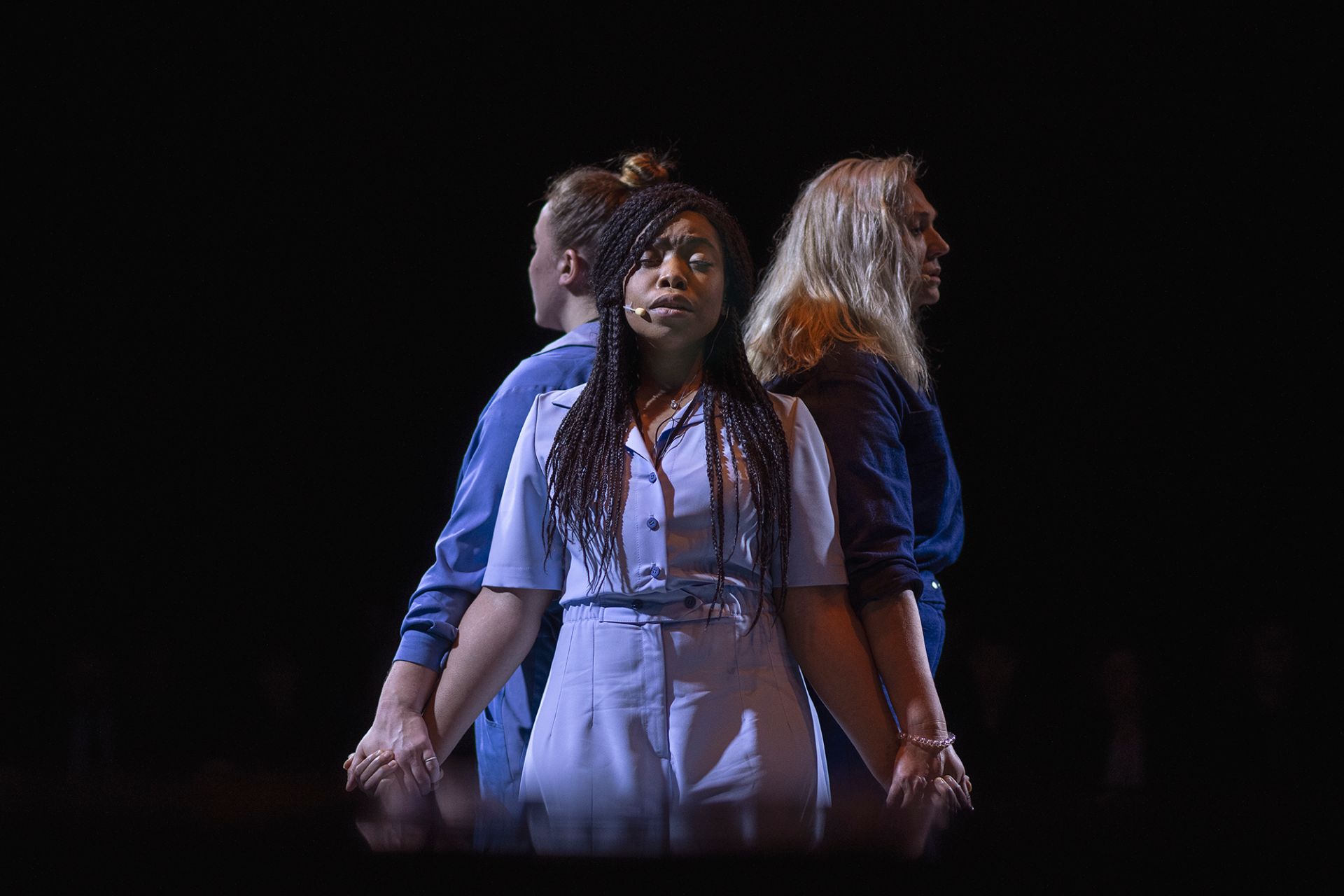 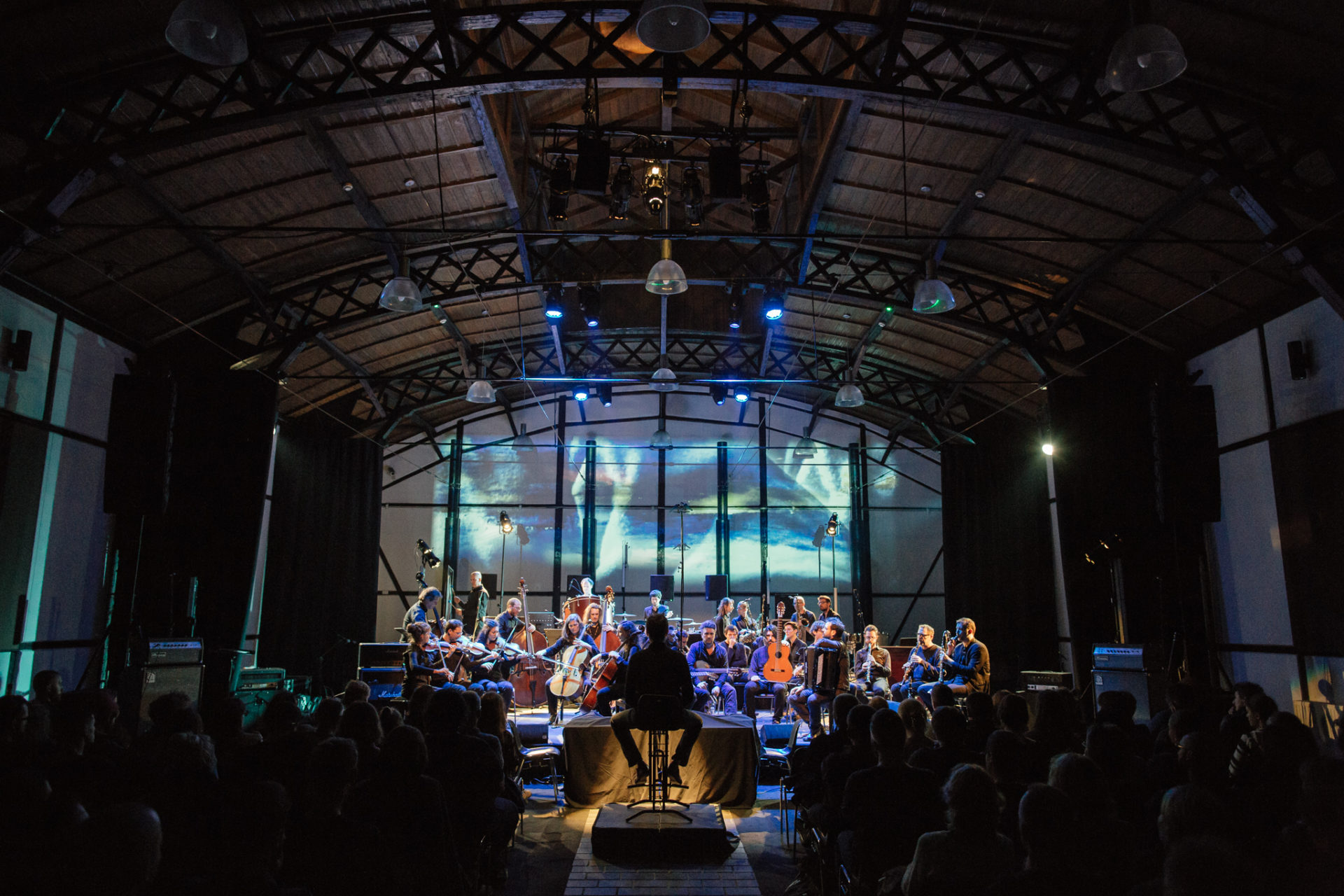 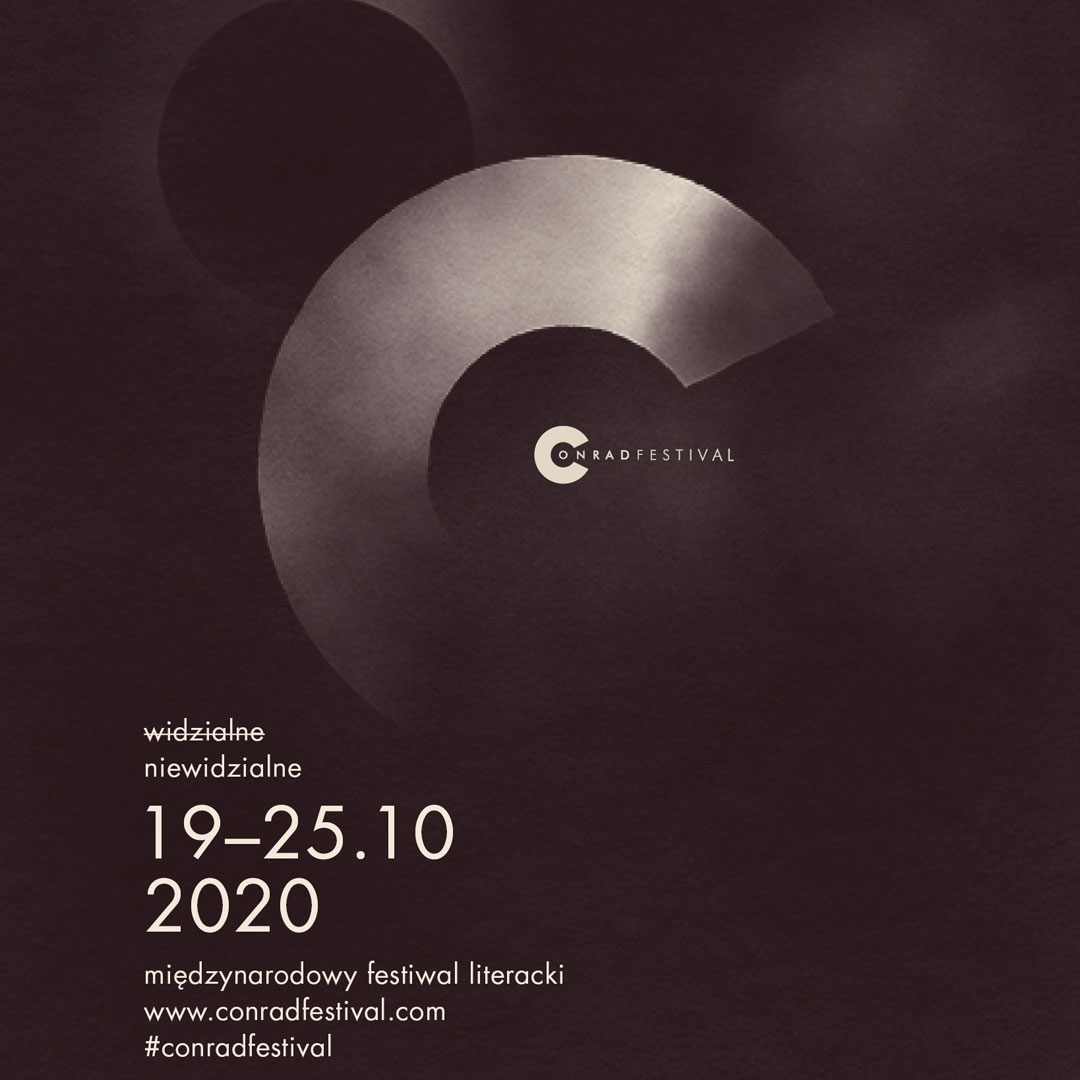 The Visible and the Invisible – announcing the main programme of the 12th Conrad Festival! 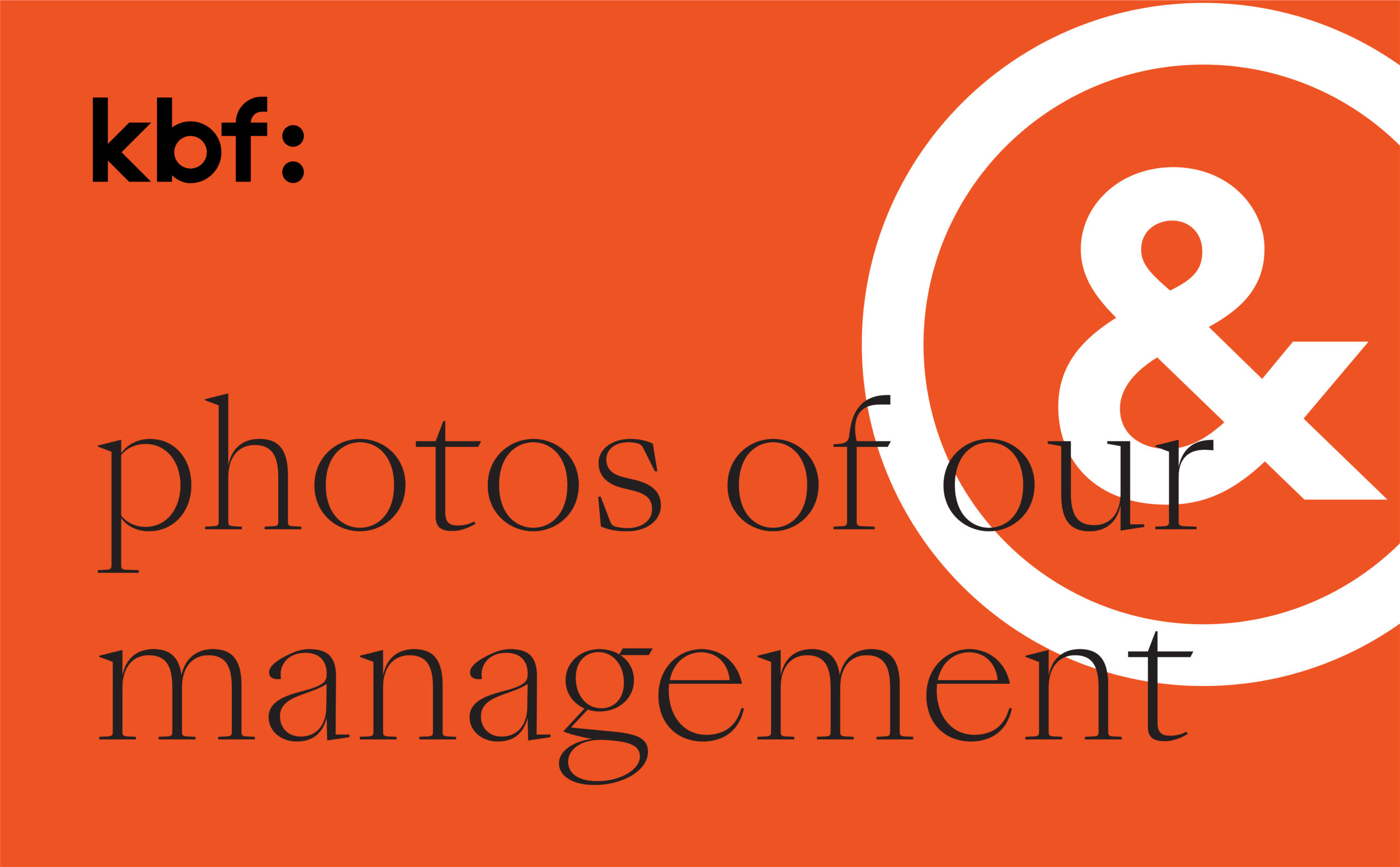