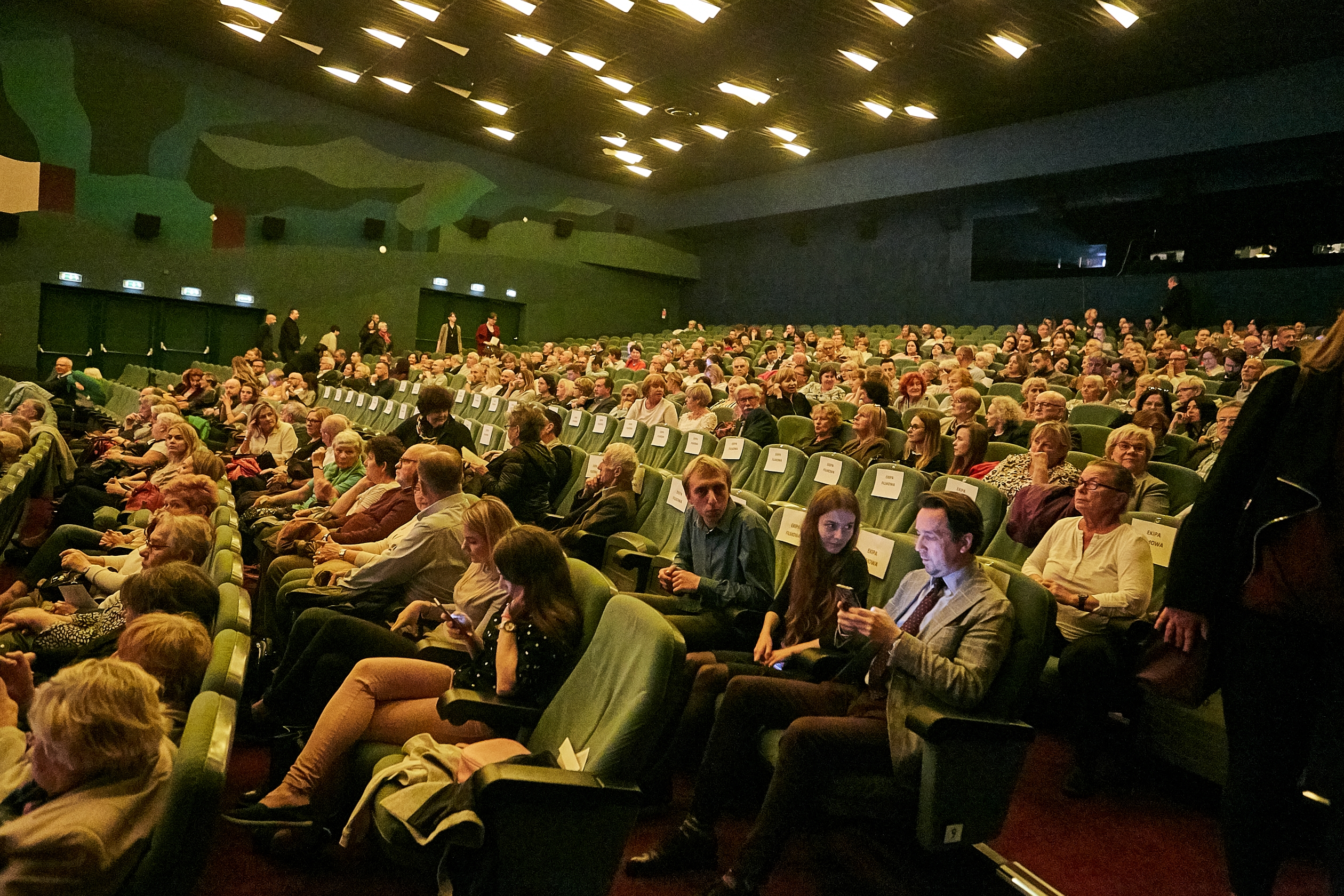 Lights! Camera! Action! The Mastercard International Festival of Independent Cinema Off Camera is one of the largest events of its kind in this part of Europe. The most important point of the festival is the international competition Making Way, in which ten directors of independent productions from all over the globe vie for the Kraków Film Prize of $100,000, awarded by an international jury and presented by the Mayor of the City of Kraków. Another important element of the programme is the Polish Feature Film Competition, with the best productions vying for the Kulczyk Foundation Award. Organised by the Off Camera Foundation, the festival also features workshops, lectures and discussions on films featured during the event and individual sections of the programme, as well as industry meetings. The KBF is the official partner of the event.