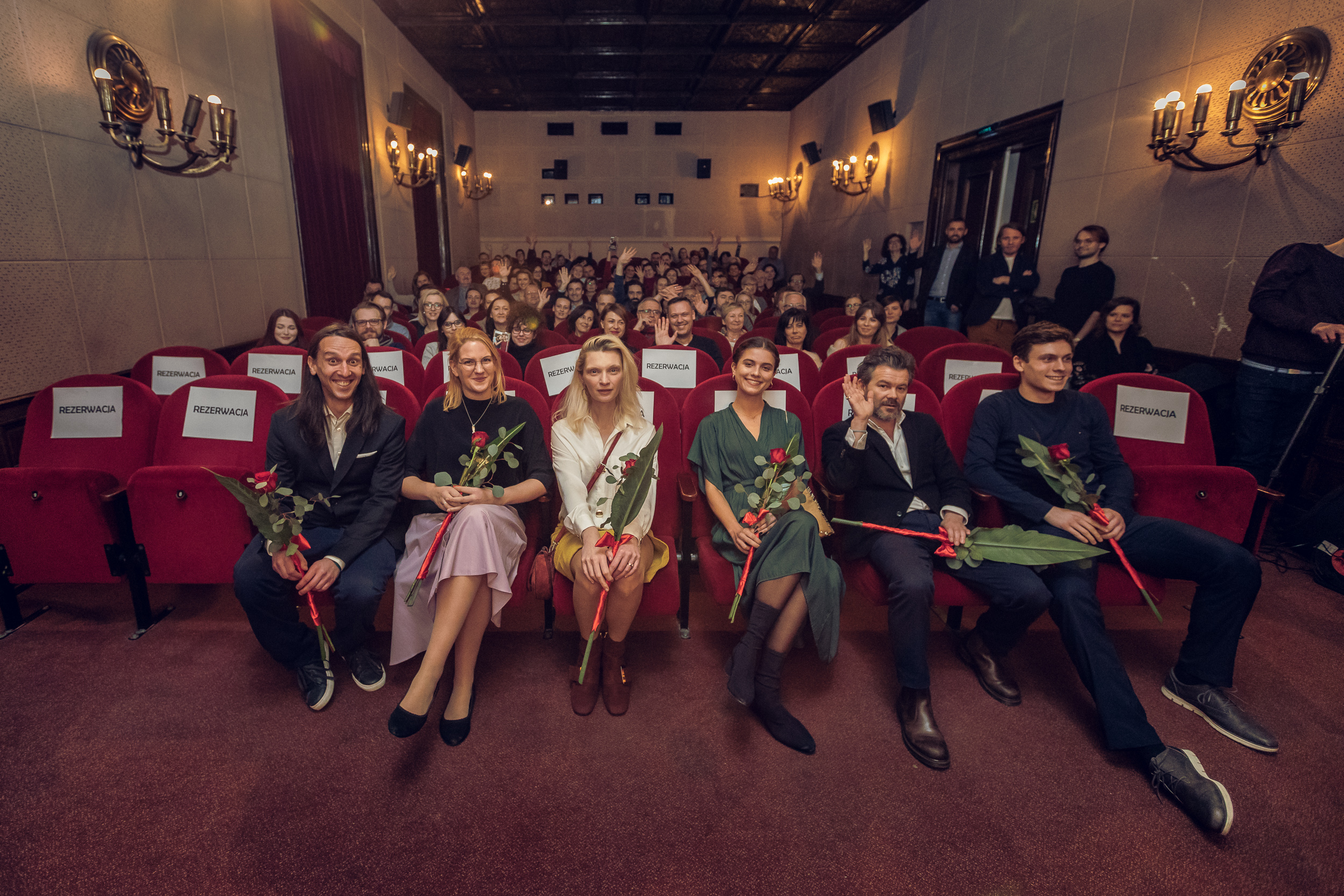 Marcin Koszałka’s The Red Spider, Marie Noelle’s Marie Curie: The Courage of Knowledge, Małgorzata Szumowska’s Mug, Agnieszka Holland’s Mr. Jones, Łukasz Grzegorzek’s A Coach’s Daughter, Maciej Pieprzyca’s Icarus. The Legend of Mietek… Did you know that between 2015 and 2020, the Krakow Film Commission contributed to the creation of dozens of important Polish films? As part of the activities of the Krakow Film Commission, the KBF is a co-producer of many Polish films, including those awarded at festivals at home and abroad. It also co-finances them as the operator of the Regional Film Fund in Kraków. 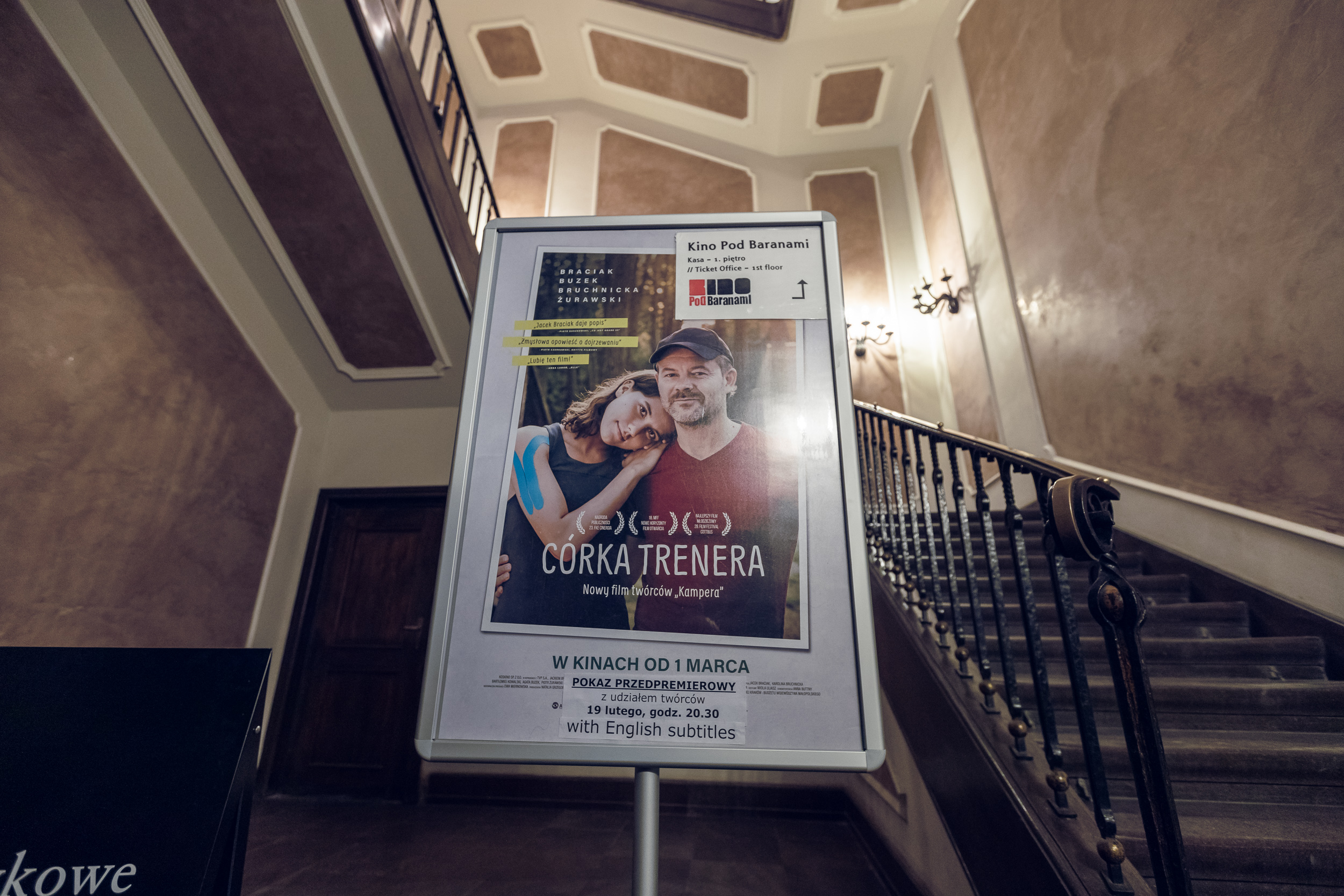