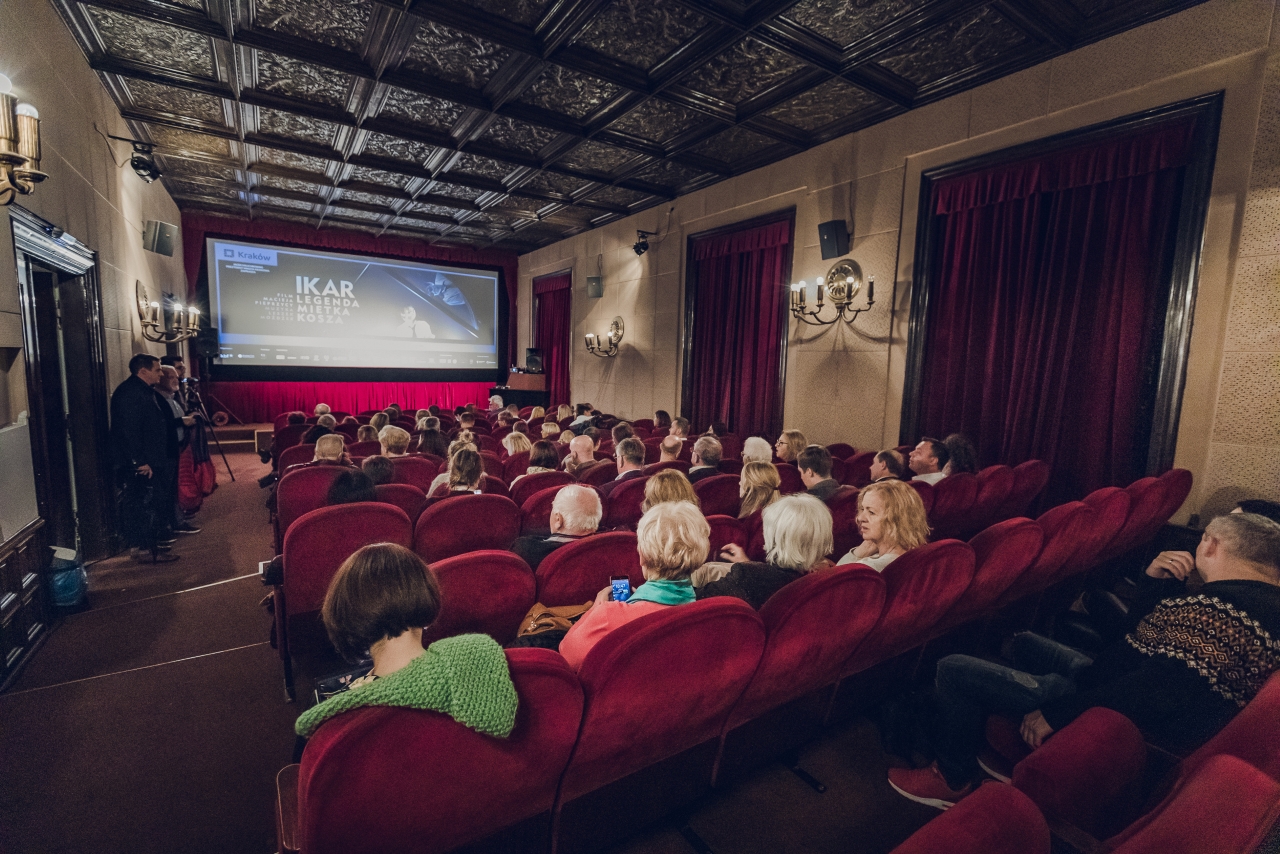 Maciej Pieprzyca’s Icarus. The Legend of Mietek Kosz, Łukasz Grzegorzek’s A Coach’s Daughter, Krzysztof Lang’s Lullaby Killer, Wojciech Smarzowski’s Clergy, Leszek Dawid’s Broad Peak… None of these films would have been possible without the financial support from the Regional Film Fund in Kraków. 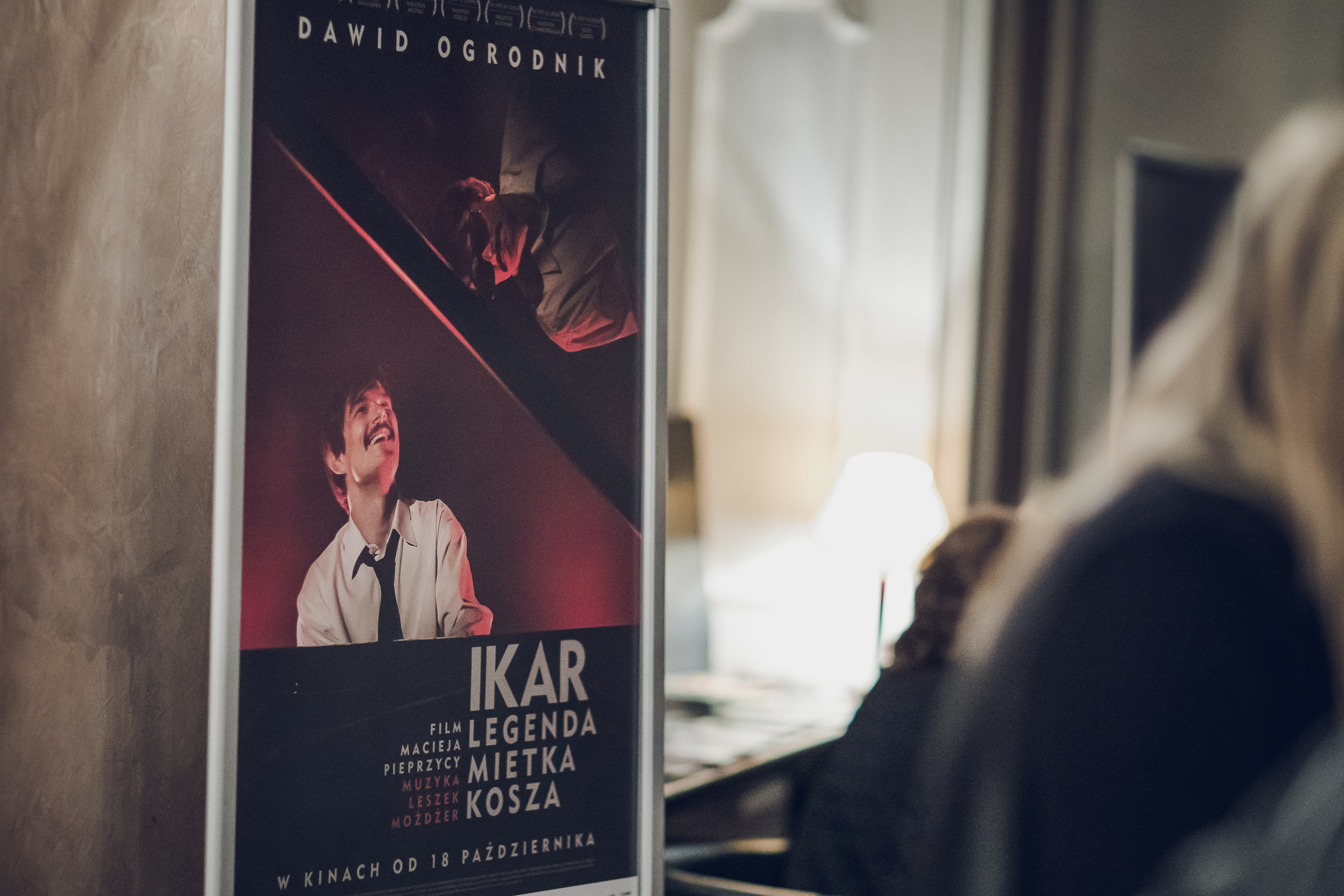 The institution runs an annual competition Supporting Film Production, aimed at all producers whose films involve Kraków and Małopolska; this can be through themes explored in the film, artists and entrepreneurs taking part in the production process, and of course setting. Running since 2009, the competition has contributed to the creation of over 30 features, documentaries and animations. The operator of the Regional Film Fund is the Krakow Film Commission, a structure within the KBF.