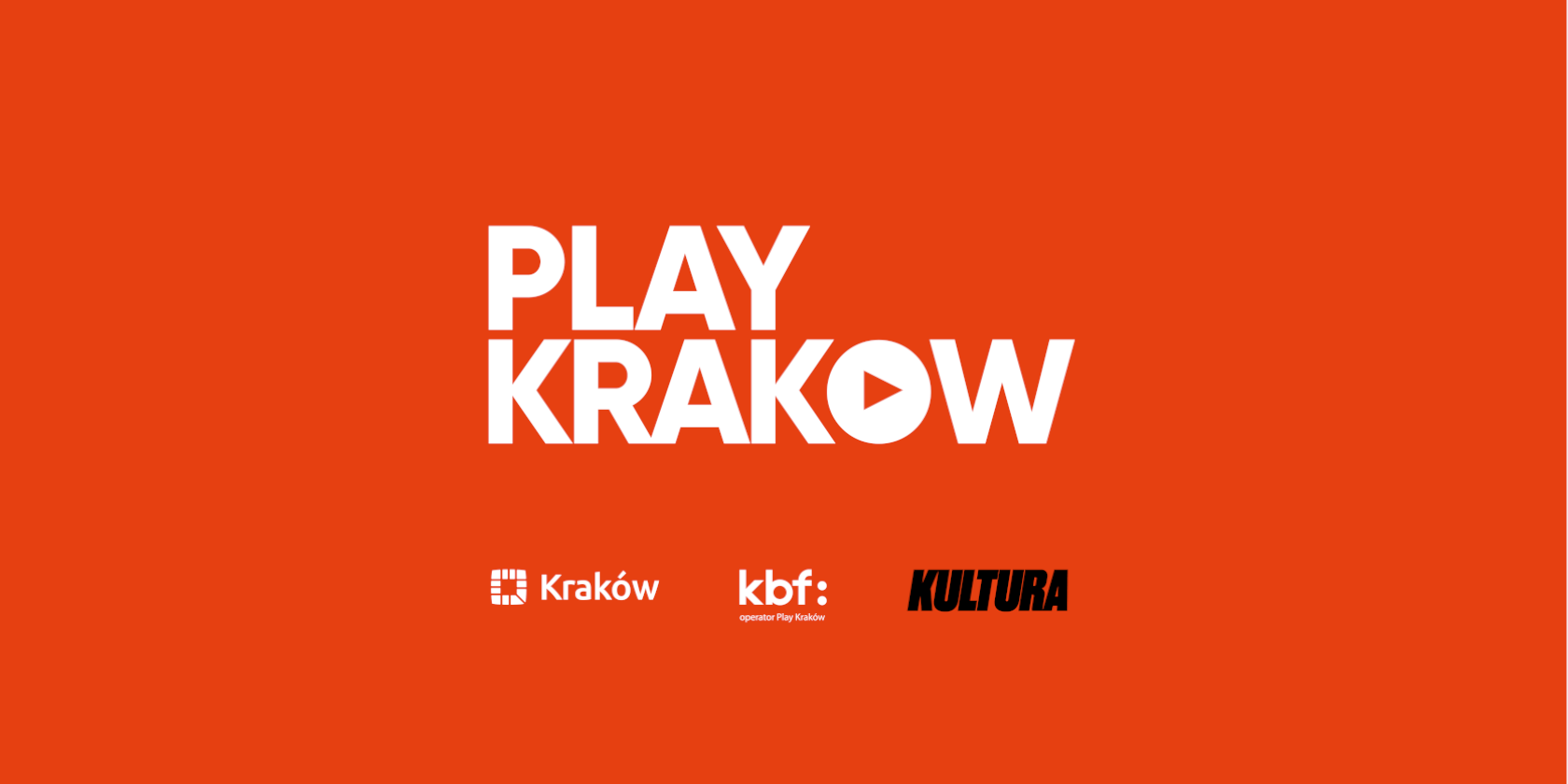 Do you want to see a play that you missed or a concert that people keep raving about? Or maybe you’d like to see a festival film that television won’t show anytime soon? You can now sate your cultural hunger with PLAY KRAKÓW – a new VOD platform with the most interesting events connected in various ways to culture in Krakow. This is the only platform of its kind in Poland, with a broad offer of concerts and performances, films and conversations, as well as unique festival events, which make up an outstanding collection of both archive and current materials, including the latest and greatest hits.

The platform launched on 11 September, showcasing selected films featured at the Mastercard OFF CAMERA Festival. The first festival available here (and nowhere else!) in its entirety is the 2020 edition of Sacrum Profanum – an example showing that even the pandemic can lead to new energy, expression and expansion. And this is just the beginning! The launch of the platform was preceded by a teaser campaign featuring Culture herself – mysterious and intriguing. Today, we know for sure that “Culture is closer than you think.”

PLAY KRAKÓW is the official platform of the City of Krakow, run by the KBF.