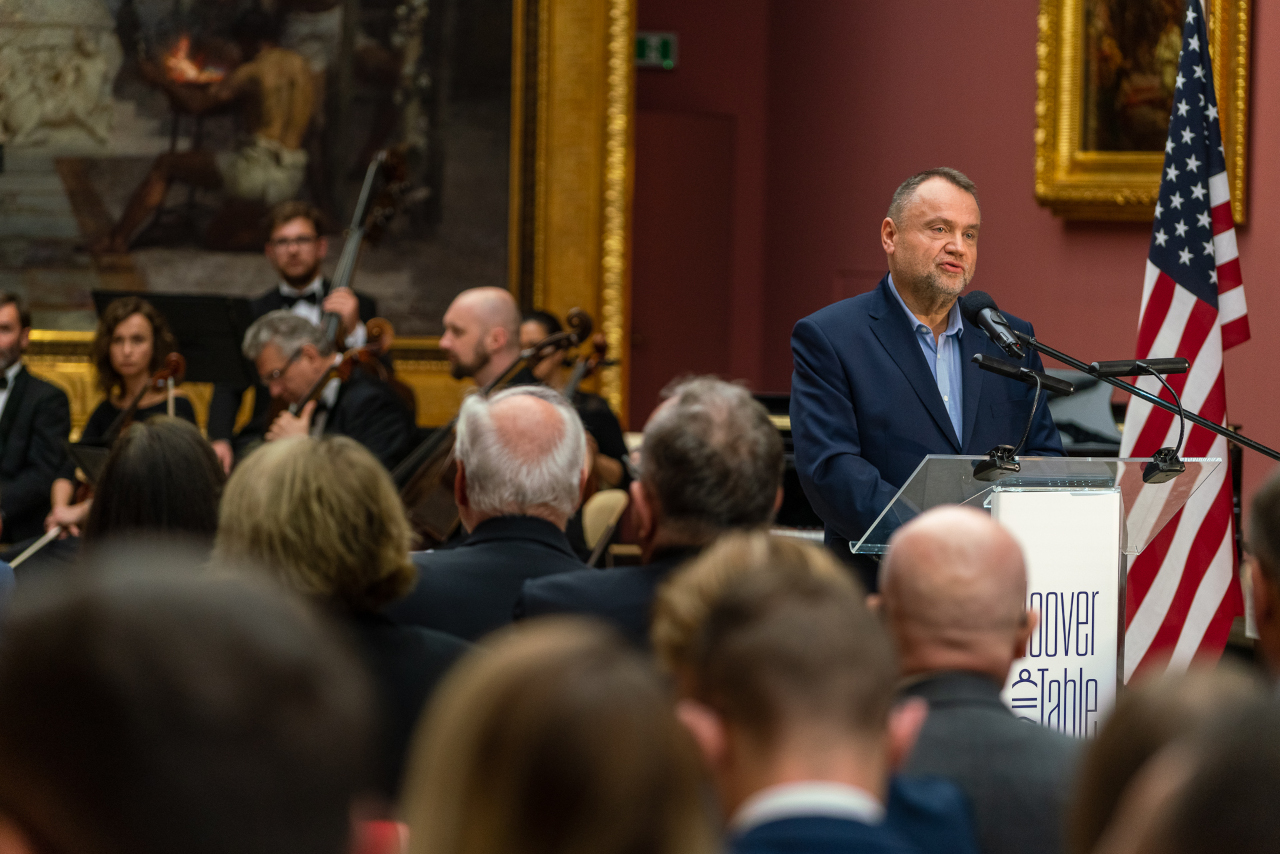 The name recalls the initiative of Herbert Hoover, American businessman and politician. Prior to being elected as President (1929-33), he led the American Relief Administration which provided food to impoverished Poland.

At its peak, in the early 1920s, the campaign fed over 1.3 million Polish children in three thousand towns and villages. In 2018, the US Consulate General in Kraków decided to commemorate President Hoover as part of the celebrations of the centenary of official Polish-US relations. Hoover Table is a campaign organised by the City of Kraków and other partners as part of which companies – from major businesses to small food outlets – support children and young people at care institutions. 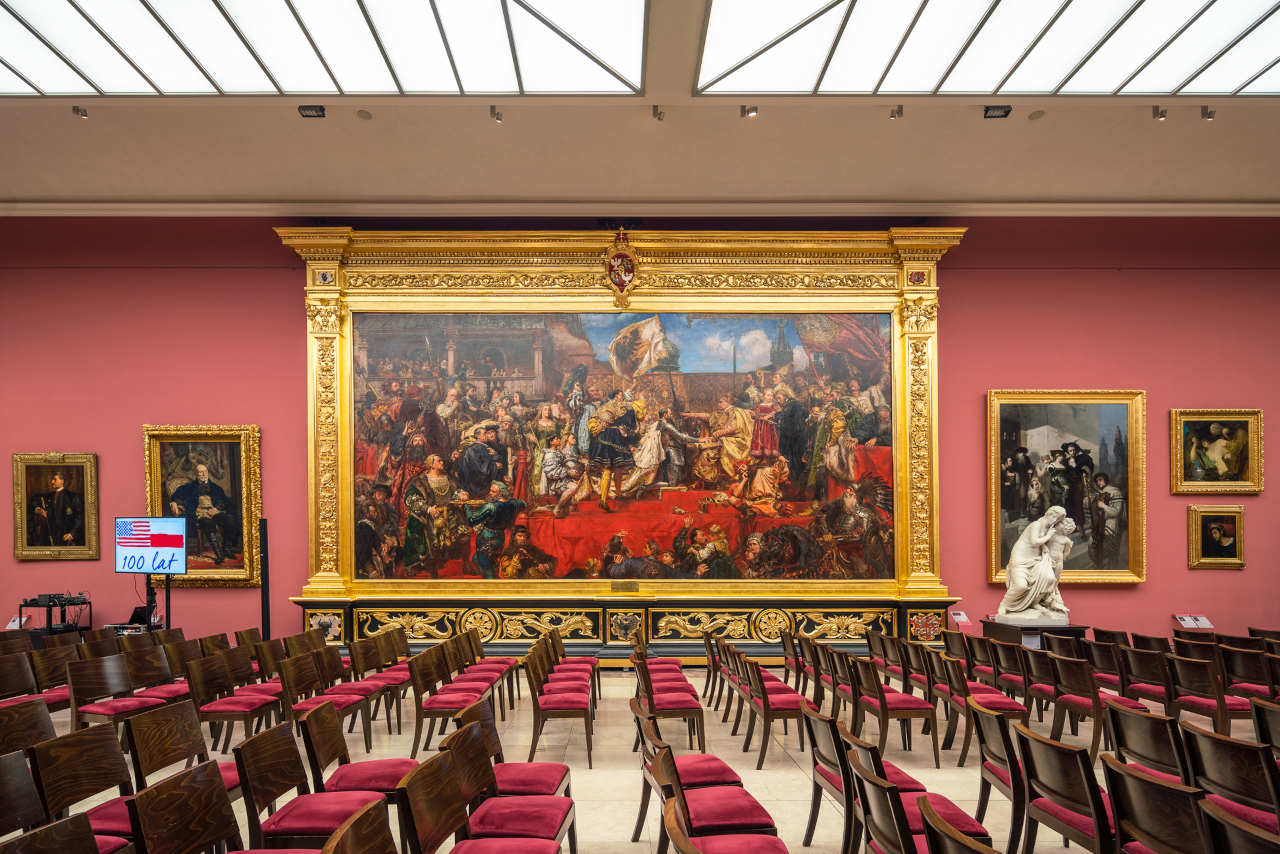 Each year, the campaign concludes with a meeting of the donors and beneficiaries and a concert featuring artists from Poland and the US. The finale gala is co-organised and promoted by the KBF. 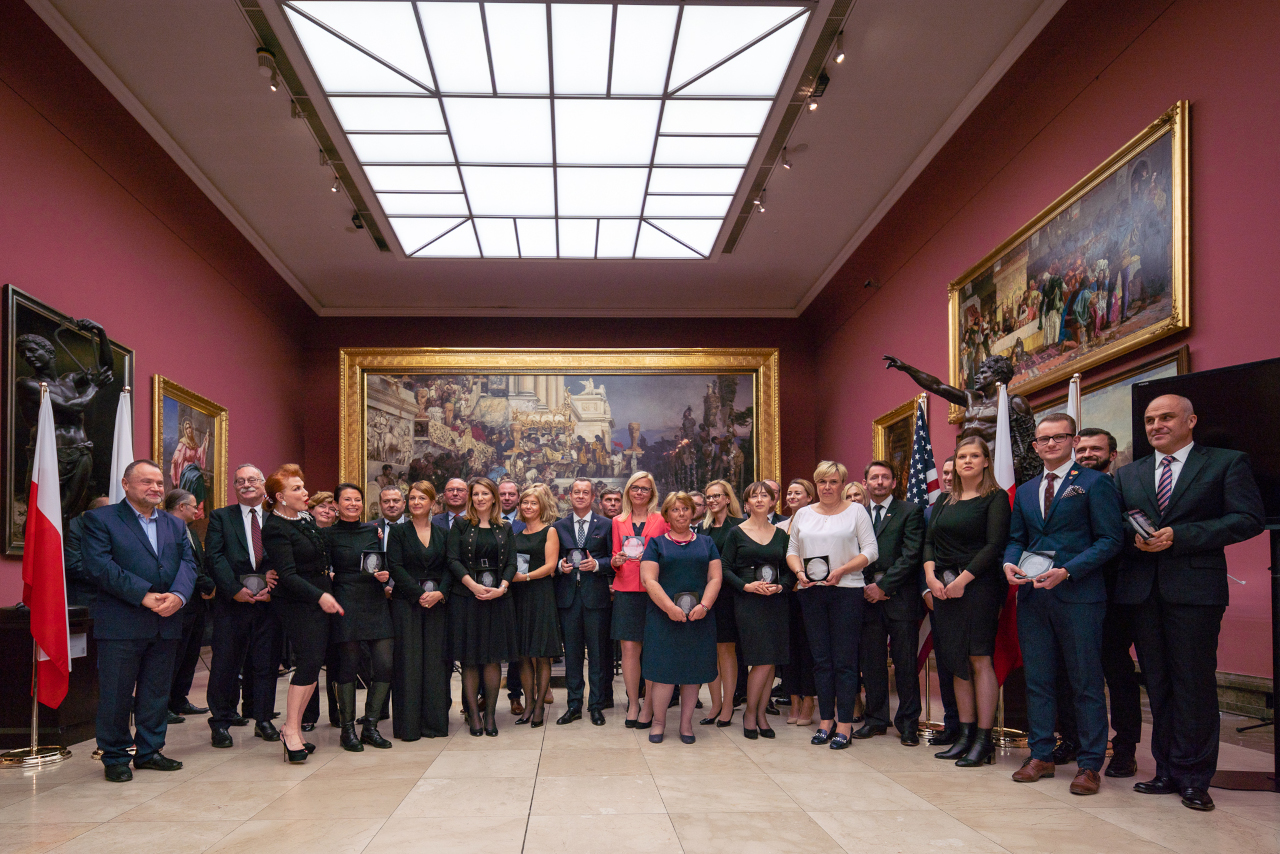