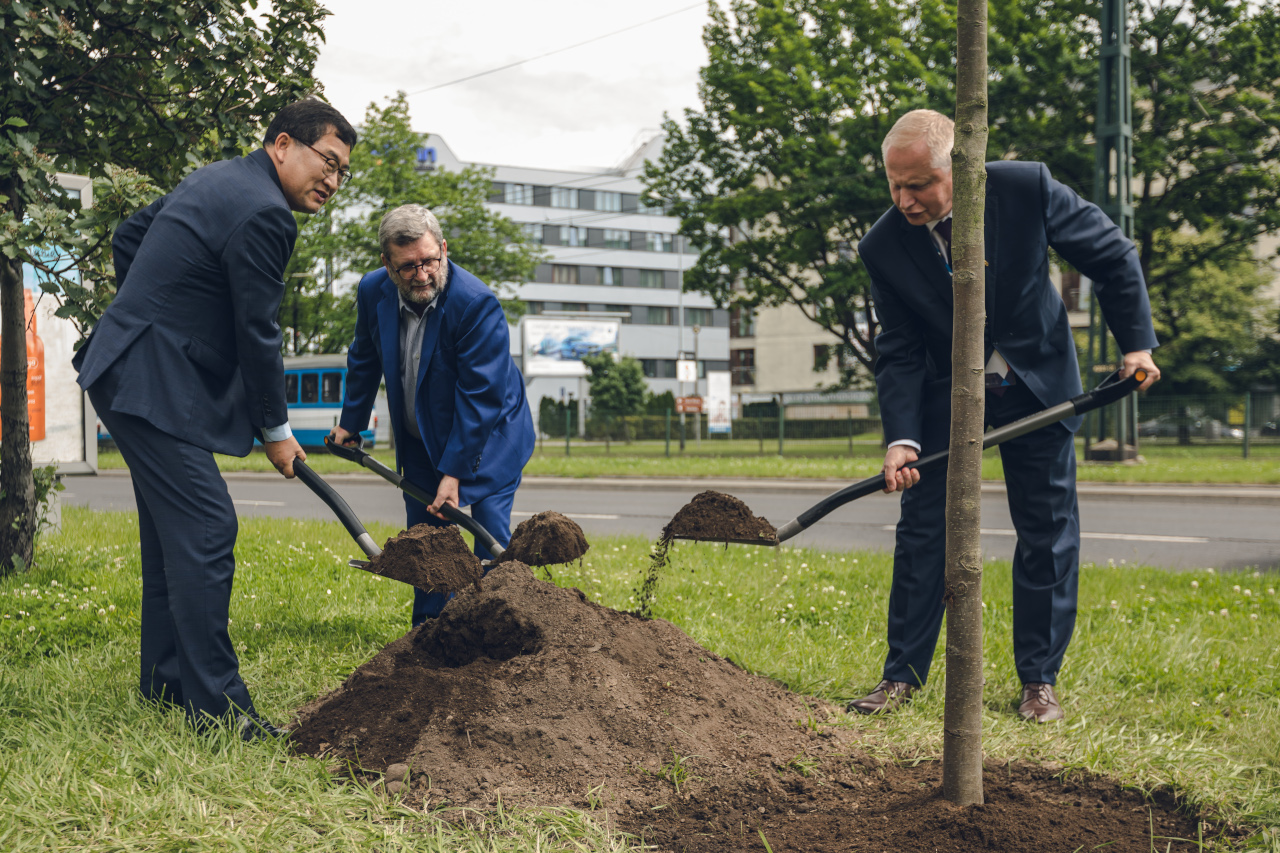 This initiative to plant trees to commemorate the most important congresses held in the city is the first of its kind in the world. The beautiful London planes provide much-needed soothing greenery along Monte Cassino Street and by the ICE Kraków Congress Centre, and they are helping fight air pollution.

The avenue is already lined by thirty trees. The first was planted in early July 2017 as ICE Kraków was hosting the 41st session of the UNESCO World Heritage Committee, attended by Irina Bokova, UNESCO’s Director-General at the time, and Jacek Majchrowski, Mayor of the City of Kraków. Congress Avenue is a gift to future generations and it was created on the initiative of the City of Kraków, the KBF and the Kraków Park Agency. 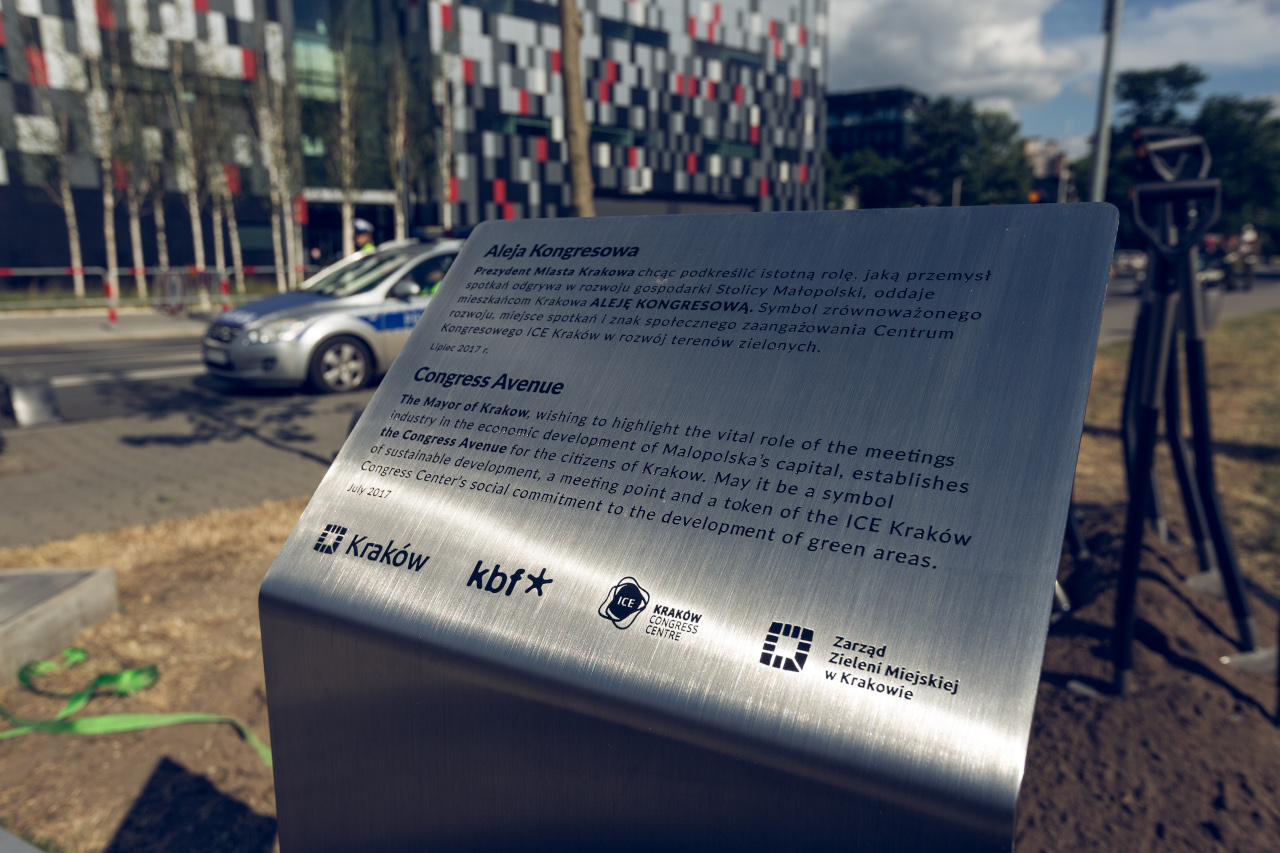